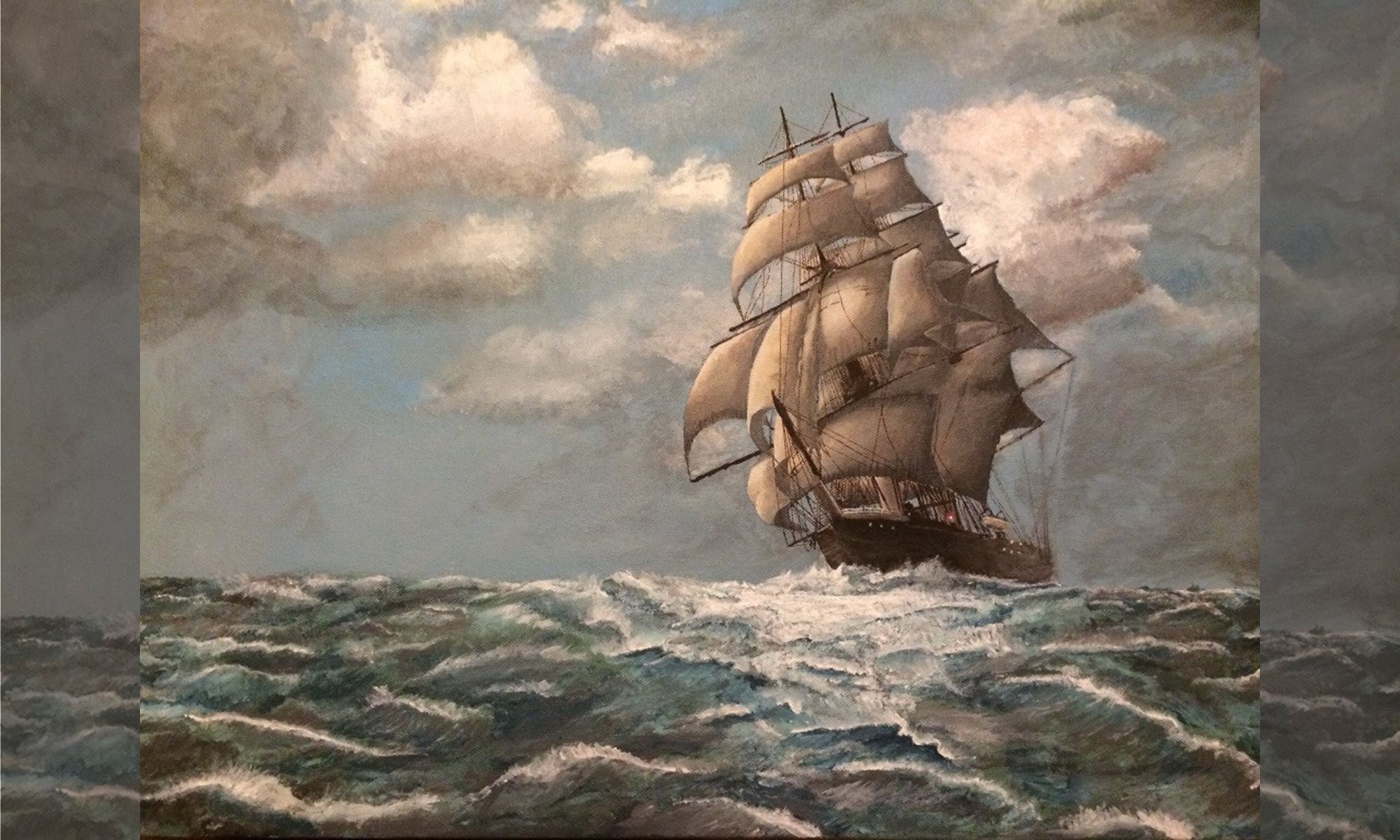 RICHMOND TERRELL, UPON HIS ARRIVAL IN VIRGINIA, WAS RECORDED AS “IMMIGRANT AND PURCHASER OF LAND”.

He is our first American Terrell ancestor.

This article is derived primarily from the book “Terrell Genealogy” by Emma Dicken, published in 1952. The Dicken book is considered to be the best and most accurate research that exists on the Terrells in America.

In spite of its accuracy, more information has been discovered since Ms. Dicken wrote the book, so I’m incorporating that information as well. A few sentences below may be the same as she wrote.

In the early days of Colonial America, the name “Terrell” was alternatively spelled Terrill, Turrell, or Tyrell. It seems that by the time the Terrells had been in America for about a generation, “Terrell” had become the standard spelling.

The tradition about why Richmond Terrell came to Virginia was often said to be that he was a Surveyor and Huntsman for the crown, but there is no proof of that.

It’s my belief that he came to Virginia for financial opportunity. At that time, among the well-to-do families in England, the land inheritance was kept intact and passed down to the oldest son, and the younger sons were left out of the wealth that had been amassed over generations. Therefore, the various British colonies became very popular destinations for younger sons to settle in and attain land and wealth. As Richmond Terrell was the eighth or ninth child in a very large family, it makes sense to me that he came here for the opportunity.

He was born in Reading, Berkshire, England, the son of Robert Richmond Terrell (Councillor and Borough Guardian of Reading) and his wife Jane Baldwin Terrell. Jane was the daughter of Robert Baldwin and his wife Joane Pigeon.

Richmond’s birth date is listed as October 17, 1624, but that is actually the date of his baptism in St. Giles Parish Church, so his actual birthdate is probably a little earlier in 1624.

Richmond Terrell emigrated to Virginia Colony about 1645, landing in Gloucester, Virginia, British Colonial America, which is across the York River from Williamsburg.

When I’m able to join Ancestry.com, I hope to find out what ship he came over on, and when, and will include it here when I do. In the meantime, if you’re a member of Ancestry.com and don’t mind looking it up for me, here is where the ship information supposedly is:

In or about 1650, our ancestor Richmond Terrell married Mary Elizabeth Waters, born Lady Mary Elizabeth Waters on December 9, 1625 in Reading, Berkshire, England. She was the daughter of Sir John Waters II and Alice Getlande. Some sources believe that they knew each other from Reading, England, and that Richmond sent for Mary Elizabeth when he was settled in Virginia Colony. Other sources say that they were married in Reading and that she either came with him, or came over later after he became established here.

It is certain that she didn’t come as an unmarried woman with her family, as there is no record of her parents ever coming to the American Colonies, and they both died in England prior to 1650.

Richmond Terrell was 32 years old on November 28, 1656, when he was first granted land in Virginia. New Kent County was created from the upper part of York County in 1654, and our ancestor Richmond Terrell settled in this new county and established a home.

According to Book 4 p. 112-113, Land Patent Book at Richmond Virginia, Richmond Terrell was granted 640 acres of land for the transportation of thirteen persons. This means that he paid for the passage of thirteen people from England to come to Virginia, in return for land. At this time he lists his occupation as a clothier.

Among those thirteen was his brother, Robert Terrell, who transported back and forth from England several times.

One section of land is 640 acres, which is one nominal square mile of land. Due to the curvature of the earth, it may not measure exactly one mile square. Also, because of land features (such as rivers), the section may not have been square.

The land was described as lying on the southwest side of the York River. One boundary was on the northeast side of Cattail Swamp, and the line continued by a branch of Deascon Swamp, also near Rickahock Path and by Charles Edmonds’ line. Diascund (Deascon) Creek flows through New Kent and James Counties into the James River.

Looking at online maps, I found this land:

If you want to explore the map on Google, here is the link:

It is believed that Richmond Terrell built his home on this first tract of land that he acquired.

Richmond Terrell was again listed among persons transported by Charles Edmonds from England to Virginia in 1658, so for business reasons, he must have made a trip back to his homeland.

Some persons who desired land grants were allowed to advance money for paying the passage of new settlers, and were issued certificates which were assignable. The certificates gave them immediate possession of the land, but they were not given a permanent deed until the passengers had actually arrived and their names listed. This was evidently the case in the second grant to Richmond Terrell, recorded in Land Book 6, p. 369, dated February 8, 1670.

This second land patent was issued by Sir William Berkley, Knight, Governor. The tract contained six hundred acres lying upon the branches of the Chickahominy Swamp. This line began at Thomas Meridith’s corner and joined the land of Mr. Geo. Smith. This was for the transportation of twelve persons. Among them was William Tyrell, Richmond’s brother.

A land patent to Geo. Smith dated 20 October 1662 was described as in James City County and joining the land of Thomas Meredith upon branches of Chickahominy Swamp called Bever Quarter, running to the land of Mr. Richmond Terrell, etc.

This shows that Richmond Terrell had acquired land on Chickahominy Swamp before October 20, 1662. It also indicated that this land was near the boundary line of James City County. There were others whose lands were described as running to Mr. Richmond Terrell’s line.

In the files of Virginia Historical Society is a deed dated April 29, 1672, given by Richmond Terrell to Henry Wyatt. This he stated was the same 600 acres for which he had received a patent on February 8, 1670. The description of the land was precisely the same. In the deed, Richmond specified:

“Reserved out of this I sell or grant unto Francis Warring, his heirs, etc. one hundred acres of land, part of the above six hundred, formerly by me given unto my Brother, William Terrell, and since by him sold unto the said Francis Warring by sale bearing date 26 Day of December, 1665, being bounded as in the said sale, is mentioned at, in and by the Record of the said New Kent County.”

This transfer of the one hundred acres, first by Richmond and then by William seems to have been a perfectly legal transaction, as it was approved and recorded by the New Kent Court.

In York County Virginia records of October 26, 1675, in James Vaulx administration of the estate of Captain Francis Matthews, in his accounts was Mr. Richmond Terrell’s bill for 3000 pounds of tobacco.

This leads me to believe that by that time, Richmond Terrell was one of the early Virginia Planters, who used his acreage for growing tobacco. 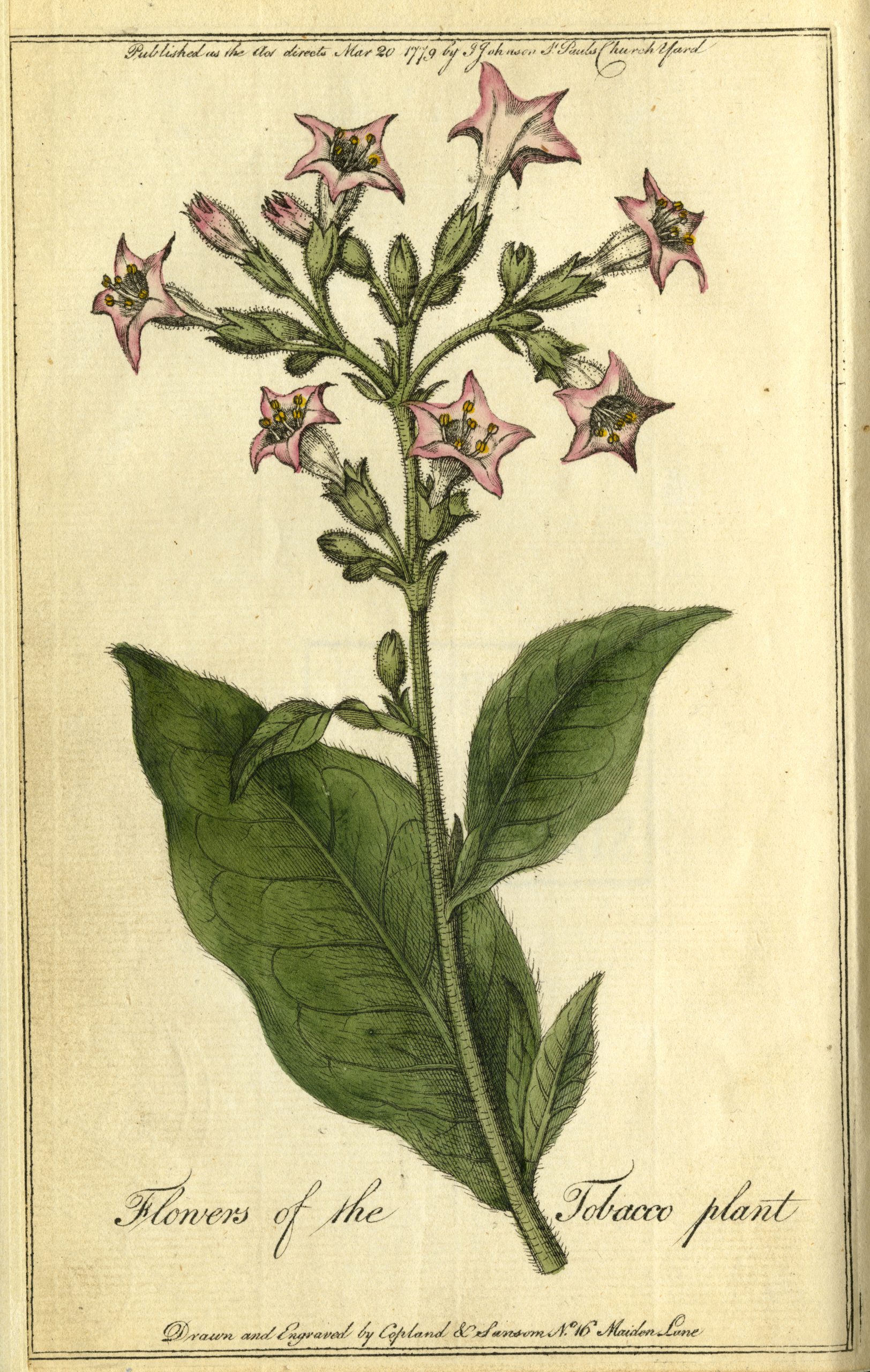 In Land Patent Book 7, page 333, there is a grant of 720 acres of land to Mrs. Elizabeth Terrell and Thomas Corell. (In another grant his name is given as Carrill.) this land was in New Kent County on the south side of York River on a branch of Chickahominy Swamp joining Colonel Robert Abrahall’s line, and Robert Jarrots, dated November 20, 1683, given for the transportation of five persons.

At that time, when New Kent had not long been open for settlement, there could not have been many people there by the name of Terrell. Since nothing is known of the wife of Richmond Terrell, Ms. Dicken tried for years to find some proof that this Mrs. Elizabeth was his wife, but the above-mentioned land grant seems to be the only record of her. Granting that she may have been the widow of Richmond Terrell, since she was transacting business in her own name, it’s not known whether or not this woman is Mary Elizabeth Waters Terrell.

1677 Grievance against the Crown complaining about high taxes

The Vestry Book of Blisland Parish, page 42, relates that a “Grievance” was presented by the inhabitants of that parish to the King’s Commissioners sent over to inquire and report on the state of affairs in the colony. This was after Bacon’s Rebellion, which occurred in 1676, and the Commissioners arrived January 29, 1677. The Grievance dated April 2, 1677, complained of high taxes, their suffering from Indian depredations, the selling of strong drink, and other matters. This paper was signed by about ninety-five persons. Among them was Richmond Terrell, Jr. A photographic copy showing the signatures was made in England, where the original document is now. Some believe that because he signed his name Richmond, Jr., that Richmond, Sr. was alive at that time.

Dividing the land to create a new Parish Church

In 1678 it was agreed to divide Blisland Parish and to create a new parish to be known as St. Peters. Some years later it became necessary to establish a boundary line between the two parishes. We find on page 29, St. Peter’s Vestry Book, that the Council met at James City, with Nathaniel Bacon presiding, when the differences were settled and the following order was issued:

“The line dividing ye Parish of St. Peters and Blisland as follows. Viz: Beginning at Pamunkey River side – at Basset’s landing where there is a small st.; oake markt, thence by a line of markt trees, south seven degrees and 1/2 west over severall poynts and bottoms until you come to ye maine Rhode to a markt Corner Red oake of ye lands of Richmond Turrell, thence by ye lines of ye sd Turrells land, leaving all ye said Turrells land in Blisland Parish, thence by ye lines of ye sd Turrells land and Capt. Joseph Fosters land including all of ye sd Joseph Fosters in St. Peters Parish. This done by order of the Governor and Councell dated att James City ye 18 day octr. 1689.  ~ Pr. James Minge.”

Another paper relating to the same transaction gave Mr. Richmond Terrell instead of Turrell. Whether it was the elder Richmond Terrell or his son has not been fully determined, but it seems probable that it was Richmond, Jr.

Richmond Terrell has confirmed DNA Marker R-M269. This means that his known, tested male descendants show this DNA Marker. It shows a relationship along his male lines to Nicholas II (1868-1918), the last Russian Tsar; James K. Polk, 11th President of the USA; Warren G. Harding, 29th President of the USA; Arnold Schoenberg, Austrian Composer; and the House of Hanover, which includes George I, King of Great Britain and Ireland, George IV, King of the United Kingdom of Great Britain and Ireland, and William IV of the United Kingdom.

I hope you enjoyed learning about Richmond Terrell, our first Terrell ancestor in America. Please let me know what you think about him in the comments below.

His son William Terrell is next in our line.

Look for another article soon about the next Terrell in our line – our ancestor William Terrell!