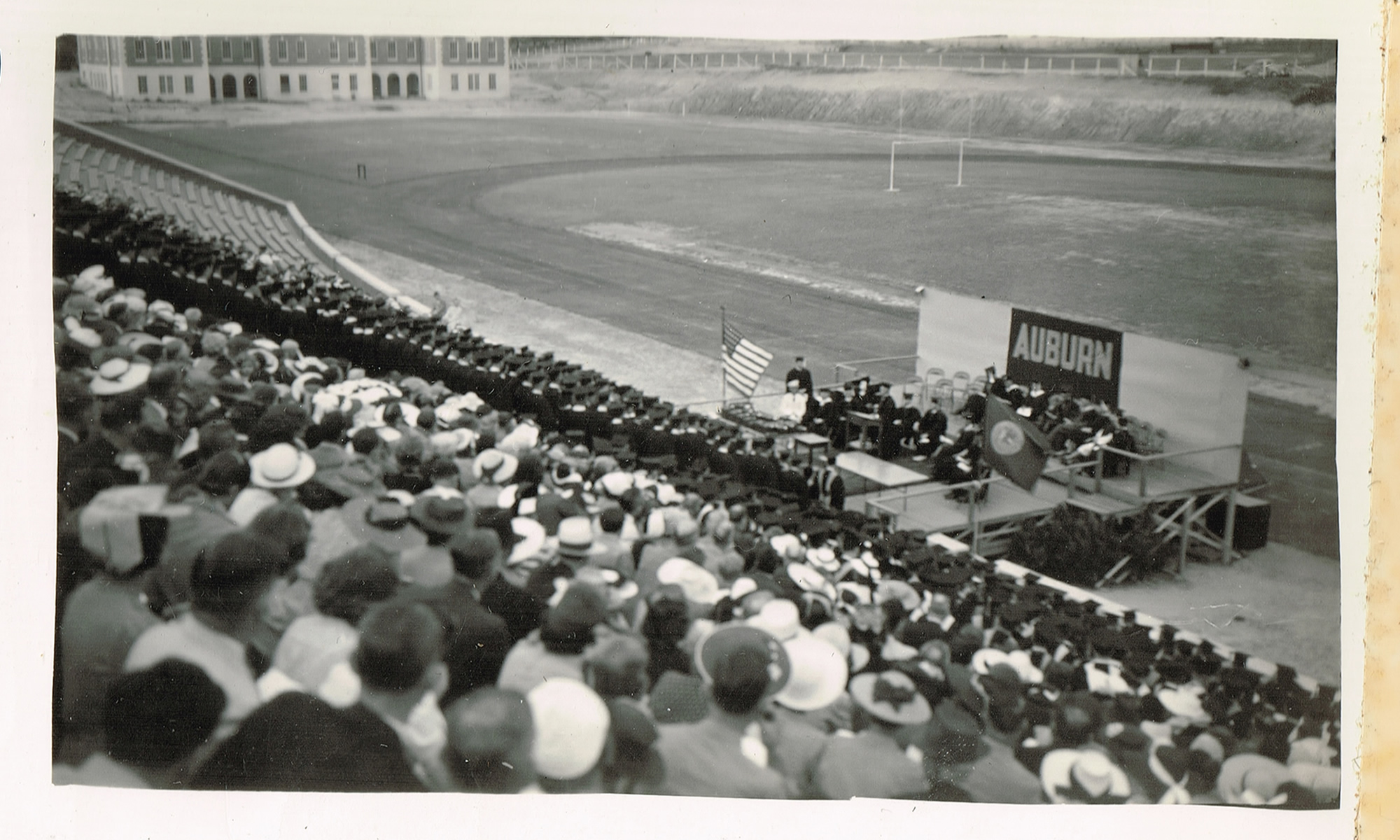 The ceremony was held in what appears to be the stadium, which clearly isn’t located where the Auburn University stadium is now located. So I did some research and discovered that this stadium was named “Drake Field”.

Drake Field was named for John Hodges Drake III, who served as the college physician from 1873 until 1926 and who donated the land for the field. The inaugural game at Drake Field was on October 7, 1911 when our home team won over Mercer, 19-0. Two months later on the field, Auburn High School played the program’s first football game, against Sidney Lanier High School, on November 25, 1911.

I find it very interesting that the sign on the podium says “AUBURN”, when the college wouldn’t be named “Auburn University” for another twenty years.

The building in the background is Petrie Hall, which at the time of this photo, was the athletic field house. It was named after George Petrie, who started Auburn football in 1892 and went on to write the “Auburn Creed.” It is now used as lab and classroom space for geology.

Here is a later photo of the enlarged stadium and Petrie Hall. In this one, you can see clearly where Drake Field was in relationship to the rest of campus. This photo is from https://auburntigers.com/news/2019/9/12/football-petrie-hall-debuts-pop-up-auburn-team-shop-for-homecoming-weekend 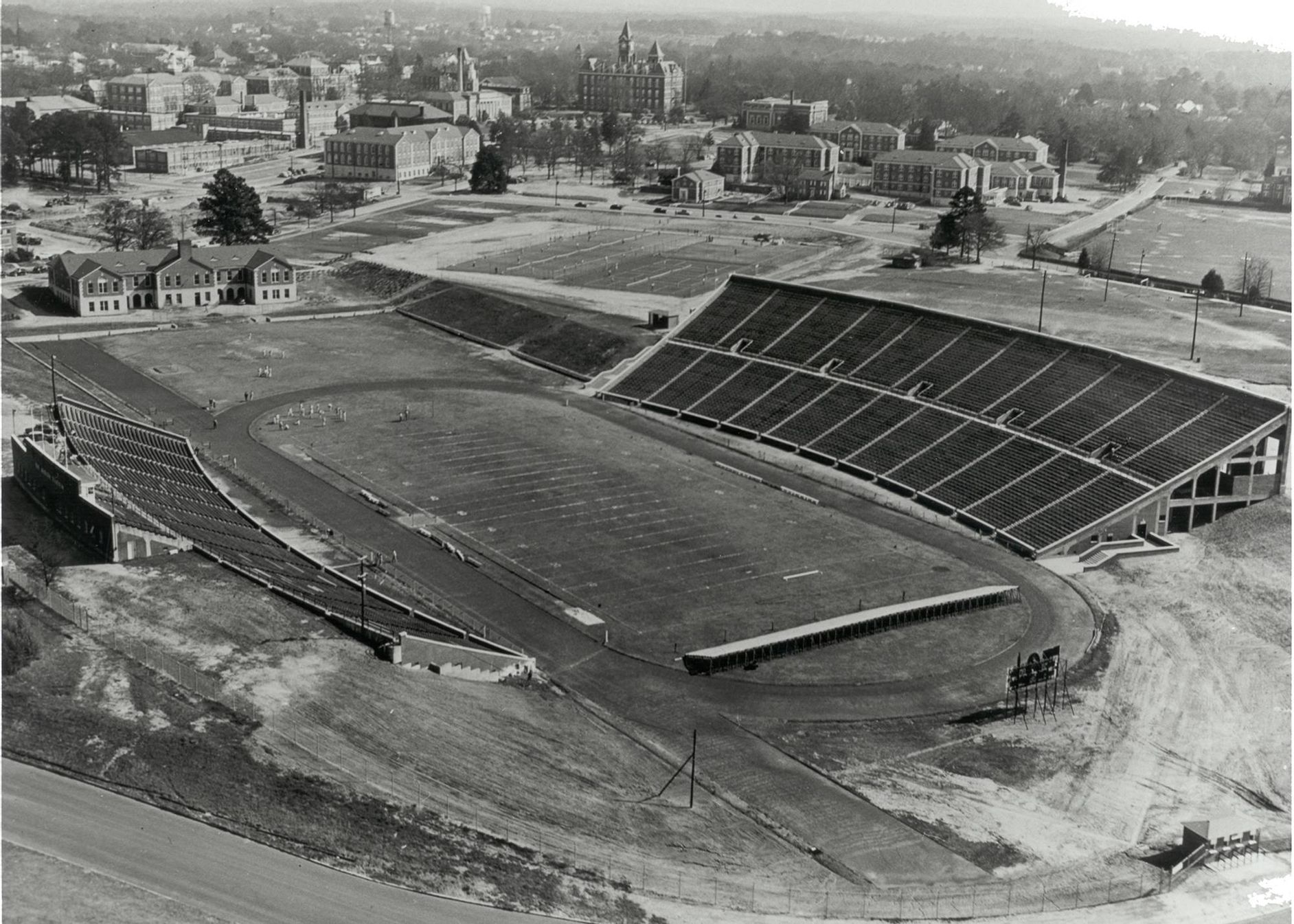 I’d like to encourage you to load all photos and documents that you’re interested in keeping to your own flash drive. If anything happens to me, this website and everything on it will eventually disappear.

Click on any thumbnail to open the large image file.

The photos on page 10 are numbered from 1001-1028, and were taken on a graduation day in Auburn for Alabama Polytechnic Institute and afterwards. 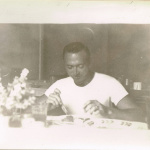 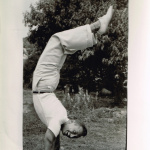 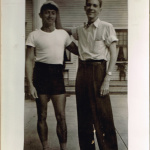 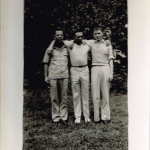 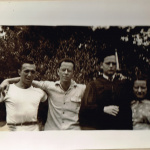 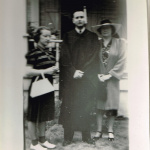 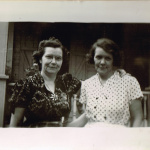 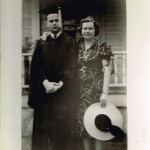 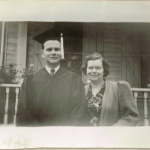 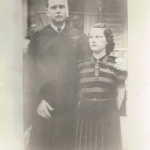 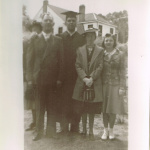 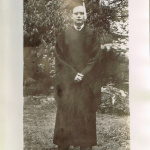 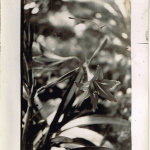 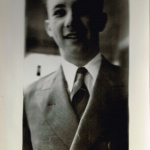 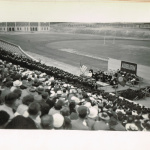 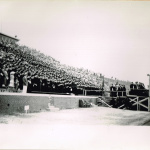 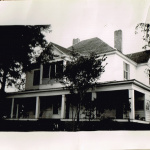 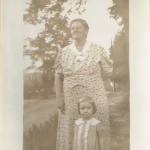 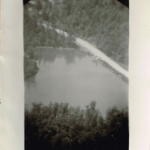 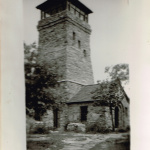 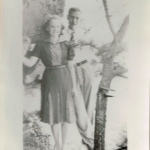 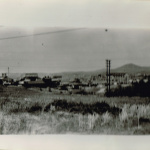 1023. Is this William’s youngest brother, Andrew? If you know, please let me know. If so, he grew a lot in the past couple of years. 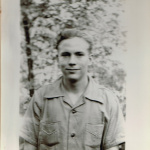 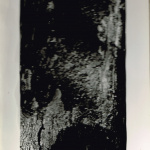 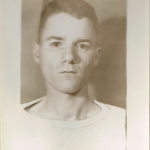 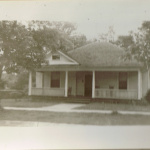 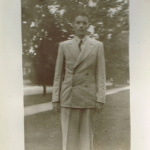 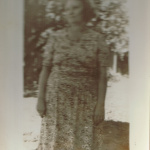 That’s all for today. Let me know what you think in the comments below. Thank you for reading!

Remember that you can see all the Ivey Family posts by finding “Ivey Family” in the Categories to the right on this page. You can also use the drop-down menu under “Blog”. Or, you can click here to go directly to the Ivey Family Category page: https://www.genealogy.gailbrinsonivey.com/category/ivey-family/