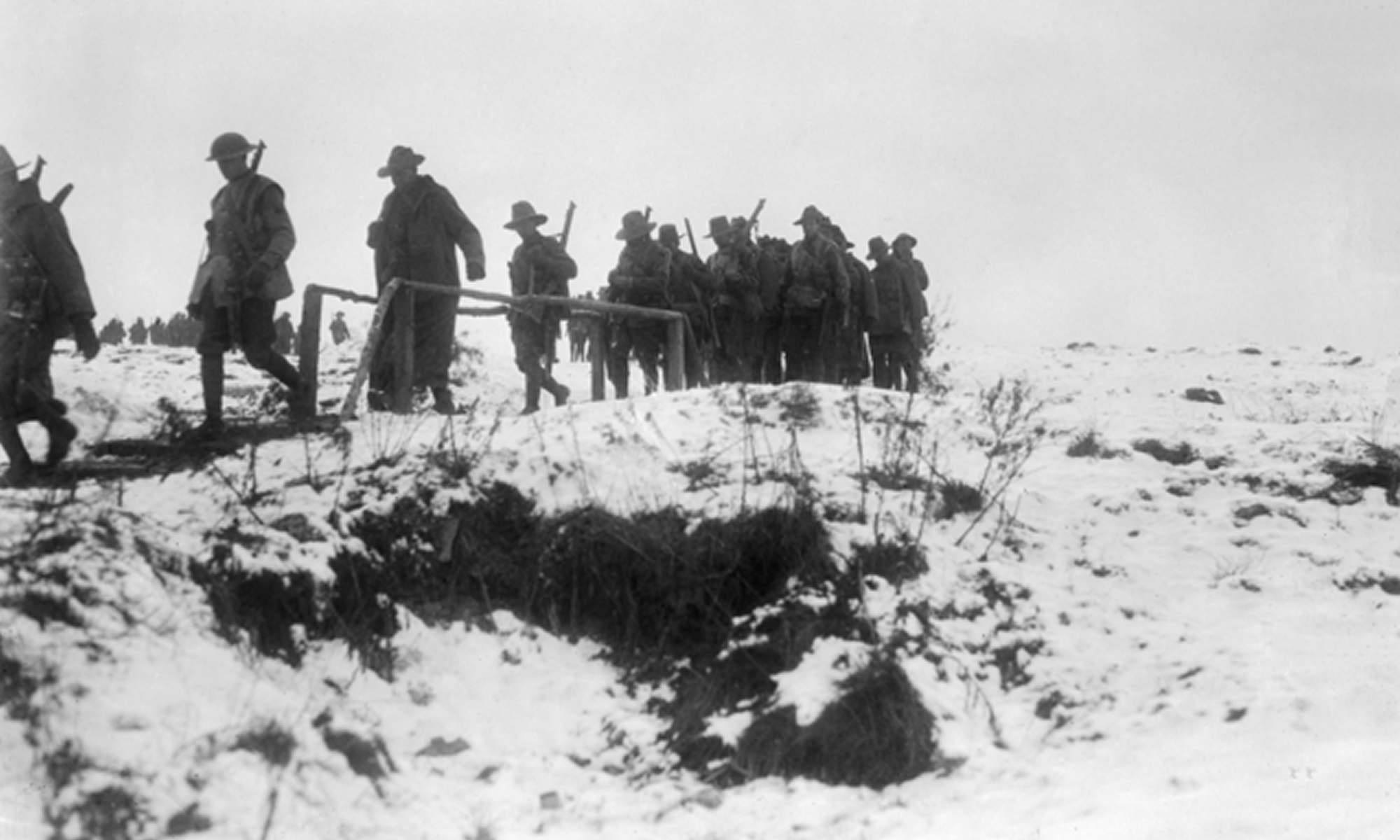 IN DAVID JESSE SHUMAKER’S WWI LETTER OF FEBRUARY 14 1919, IT’S COLD AND SNOWY IN FRANCE FOR THEIR RECENT THREE-DAY MARCH! BUT THE WEATHER IS WARMING NOW, AND DAVID IS EXPECTING SPRING SOON.

Just rec’d a letter from you this eve. Sure was glad to hear from you. But was sorry to hear you all had the Flu. Hope all are well now. I am. We took a short move the other day. We started Sunday night at 10 P.M. and ended Wednesday night at 9 P.M.

We moved out of winter mid winter with the thermometer playing around zero all the time for the last month. The Mercury played from 30° above to 10° below. It was 4 below the night we moved with about a foot of snow on the level and drifts in places that were enormous. Parts of the roads were “Past Traverse.” Blocked with snow. Believe me we sure moved from winter into spring Wednesday night. There was a light frost. Last night no frost at all. It rained a little today. That’s the differences between north eastern France & south western France. Well I must close. Hoping to hear from you soon. 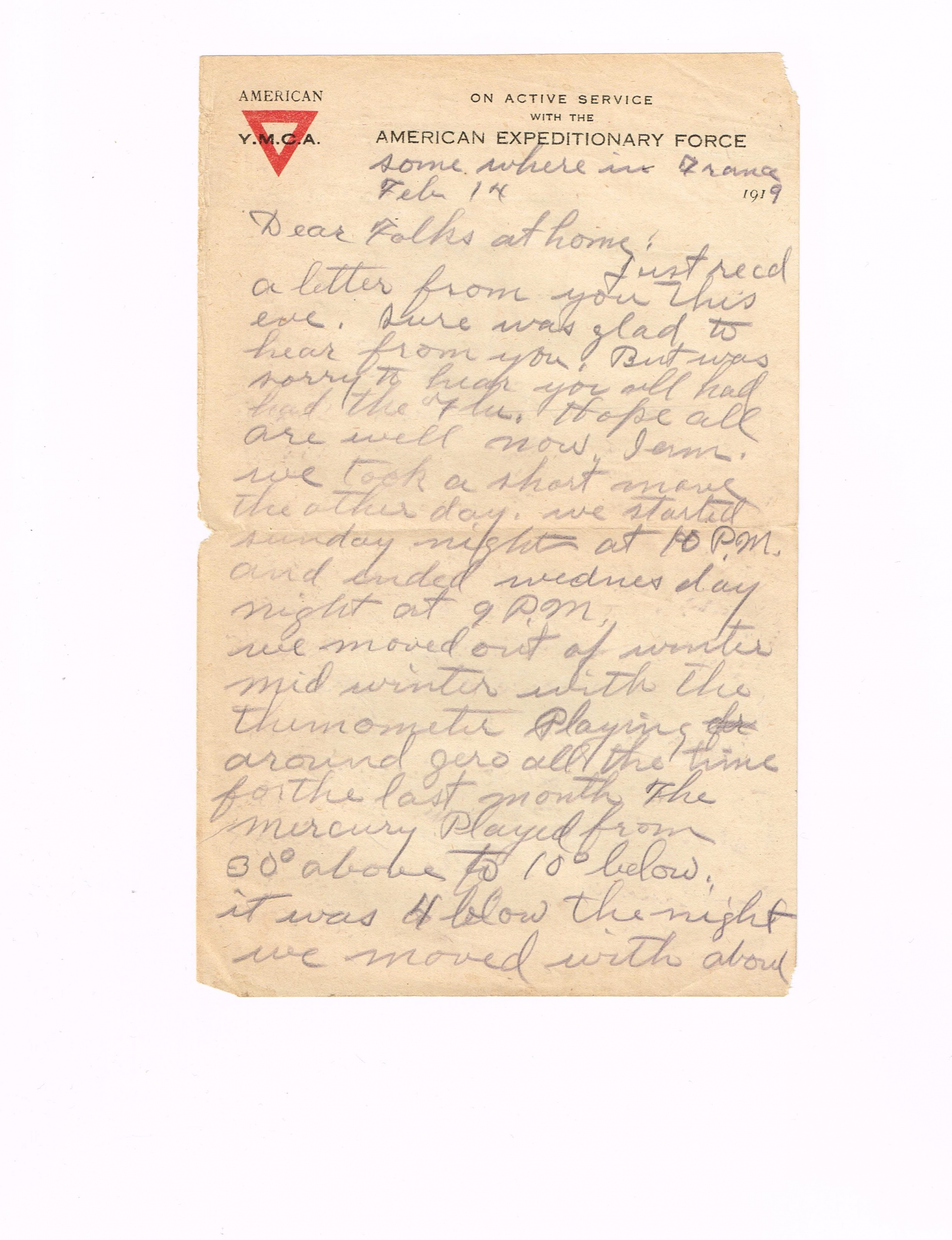 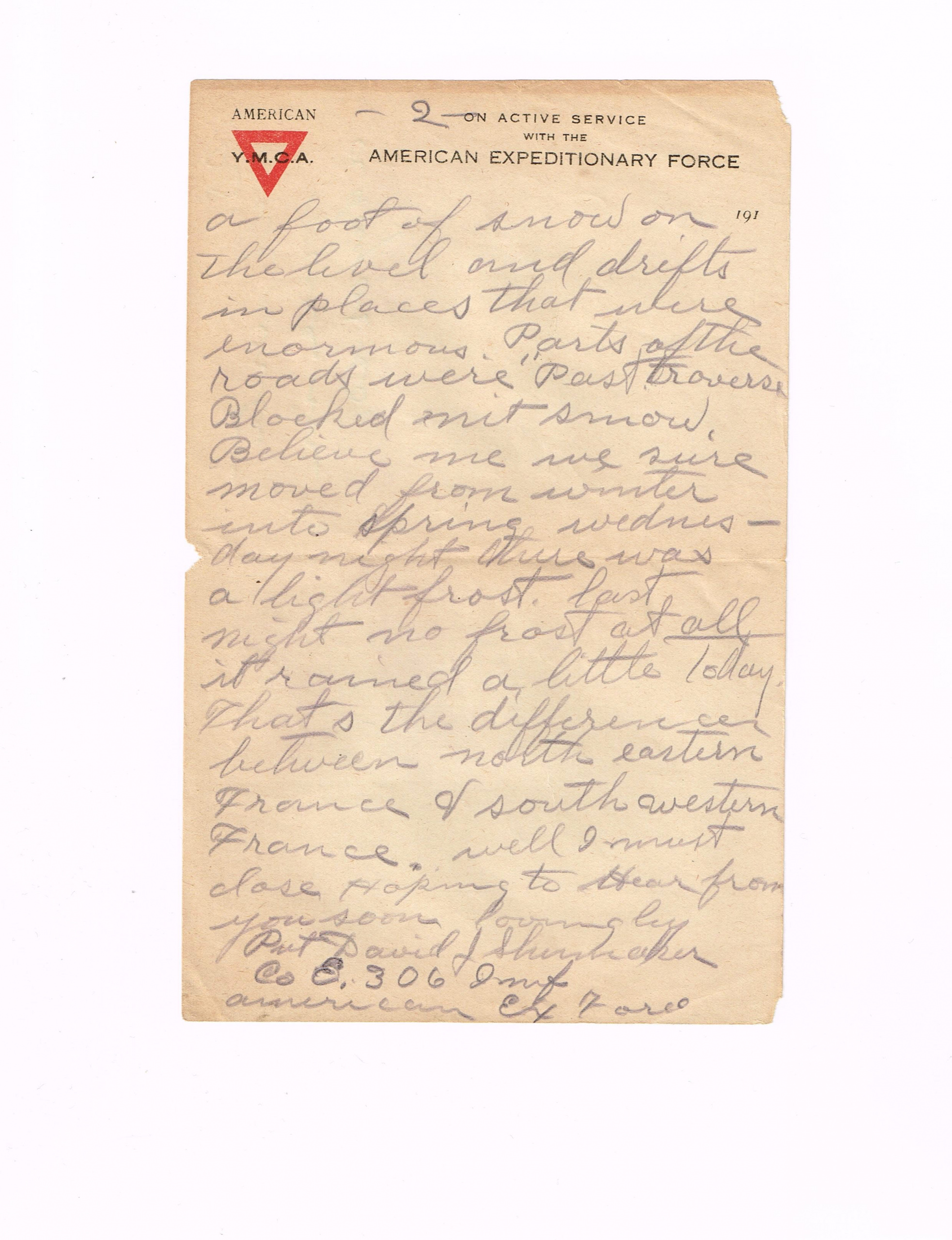 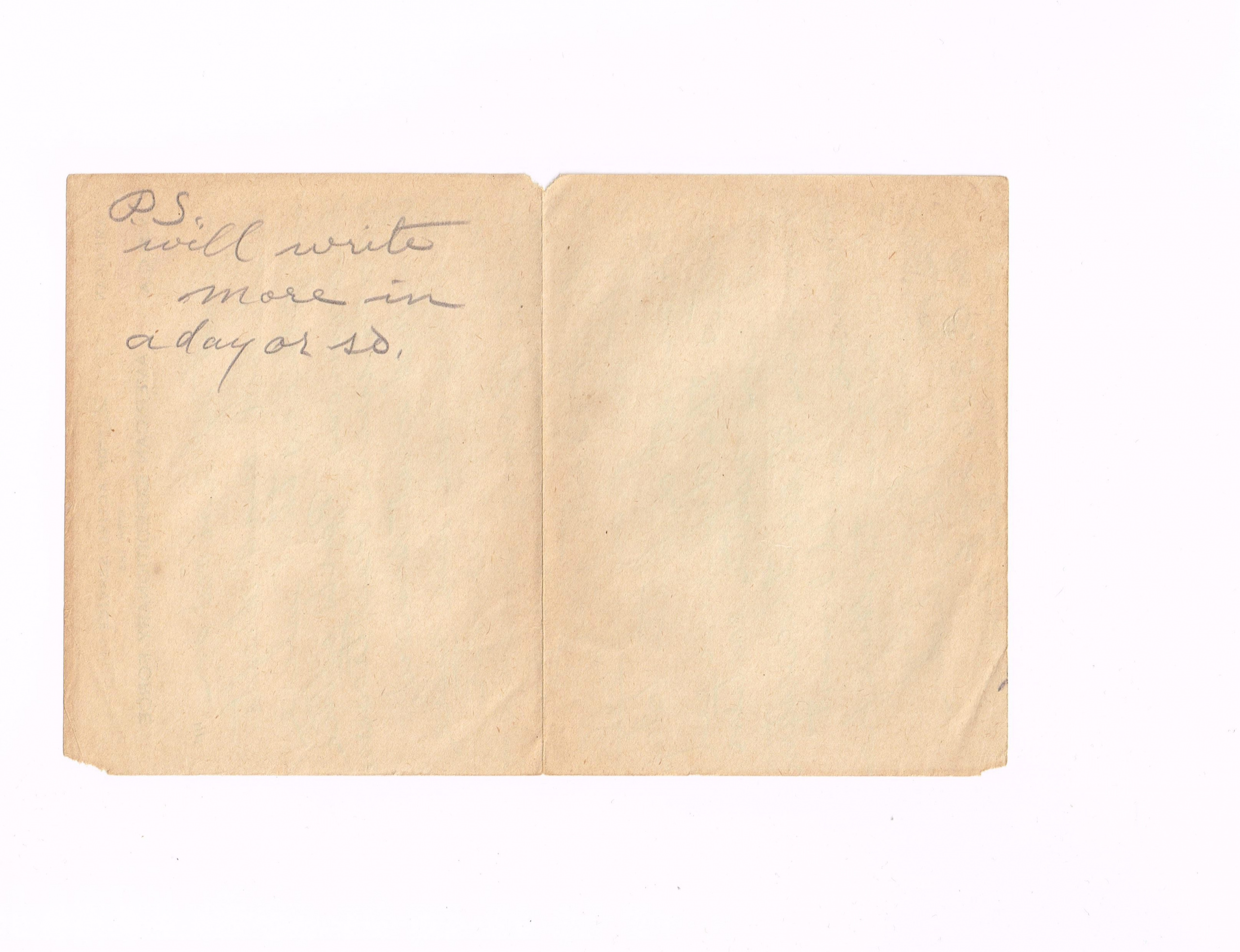 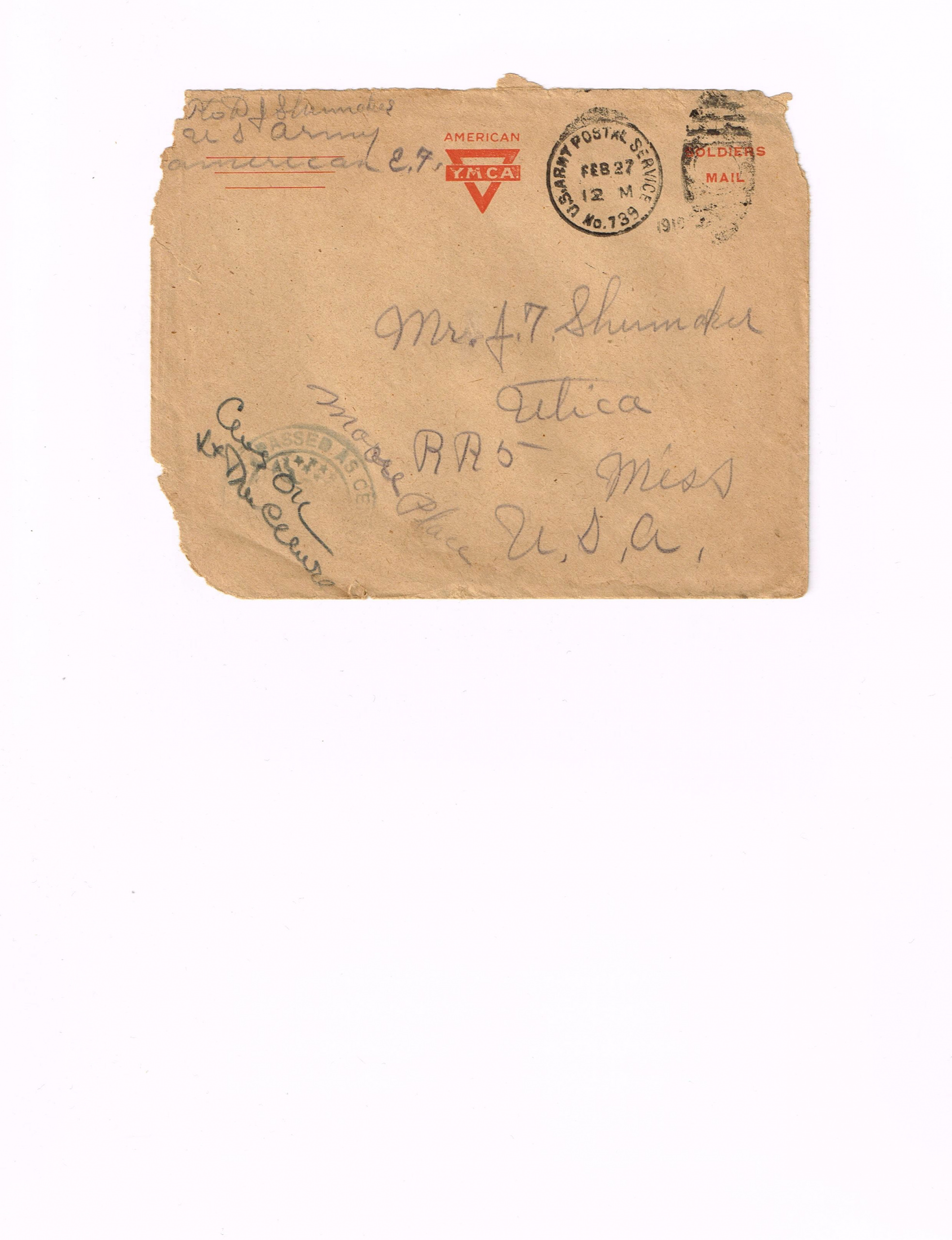 Did you enjoy this post with David Jesse Shumaker’s WWI letter of February 14 1919 to his family back home? Let me know in the comments below!