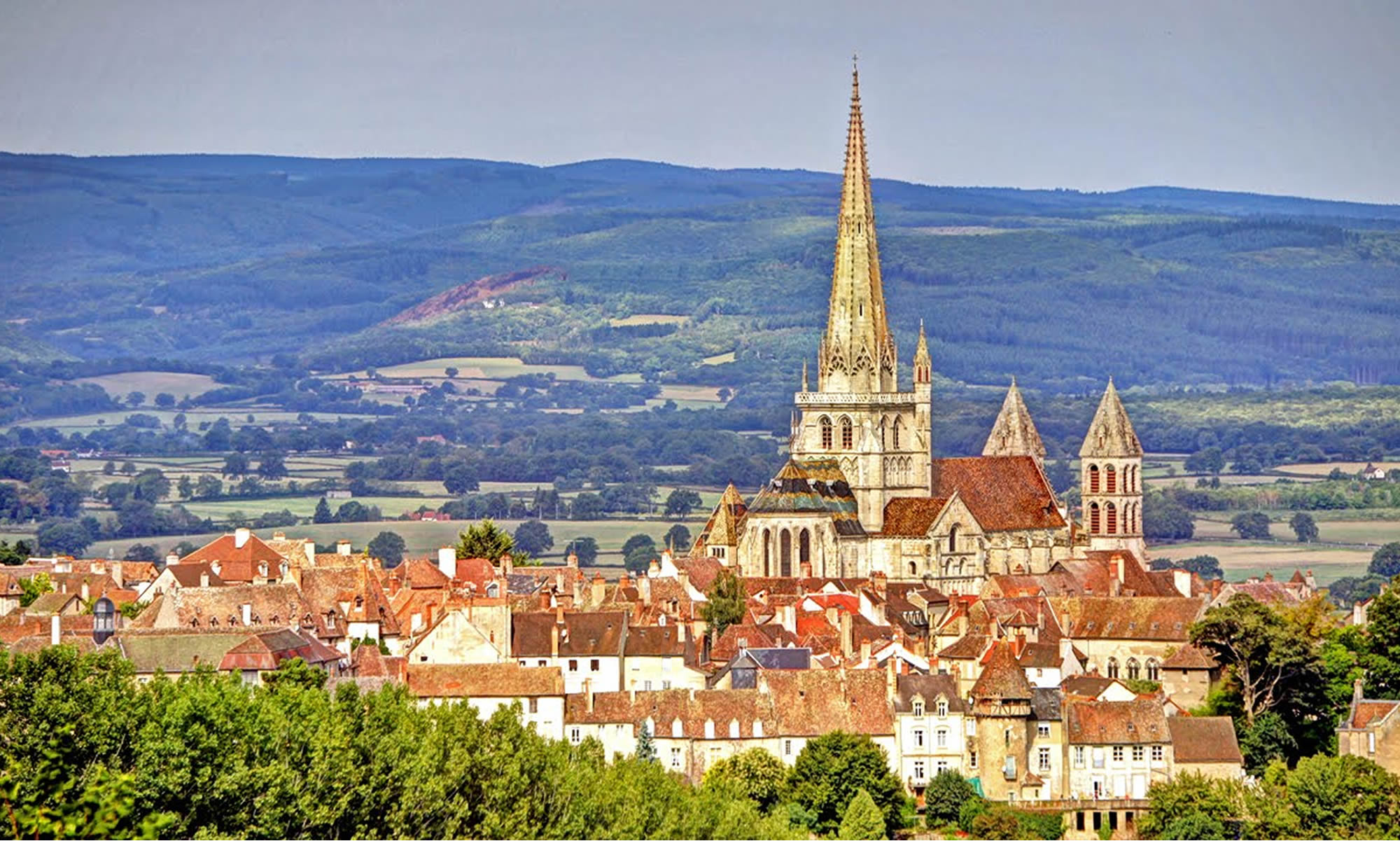 He likes his job in the Police Corps, the Army needs him for a few more months, and he’s still in the French city of Autun.

Autun is not far from Dijon, in central-eastern France, not far from the Swiss border. I found this video tour of Autun France, including its cathedral, Roman gates, and ampitheater on YouTube – it’s a beautiful Medieval town!

This leaves me feeling fine. Hope you are well.

Have a fine job now—

Us boys have just run out of home going dope. So don’t ask for any. I am nicely situated now and Uncle Sam needs me a few months longer so guess it will be summer before I get back to the States. Am out of the Infantry. All the Inf. hardships are over for me, and I sure am glad of it. Well write soon. I have nothing to write. Am in the city of Autun. It is not very warm here yet.

Well must close by.

Love & Best wishes to all. Your loving Son & Bro. 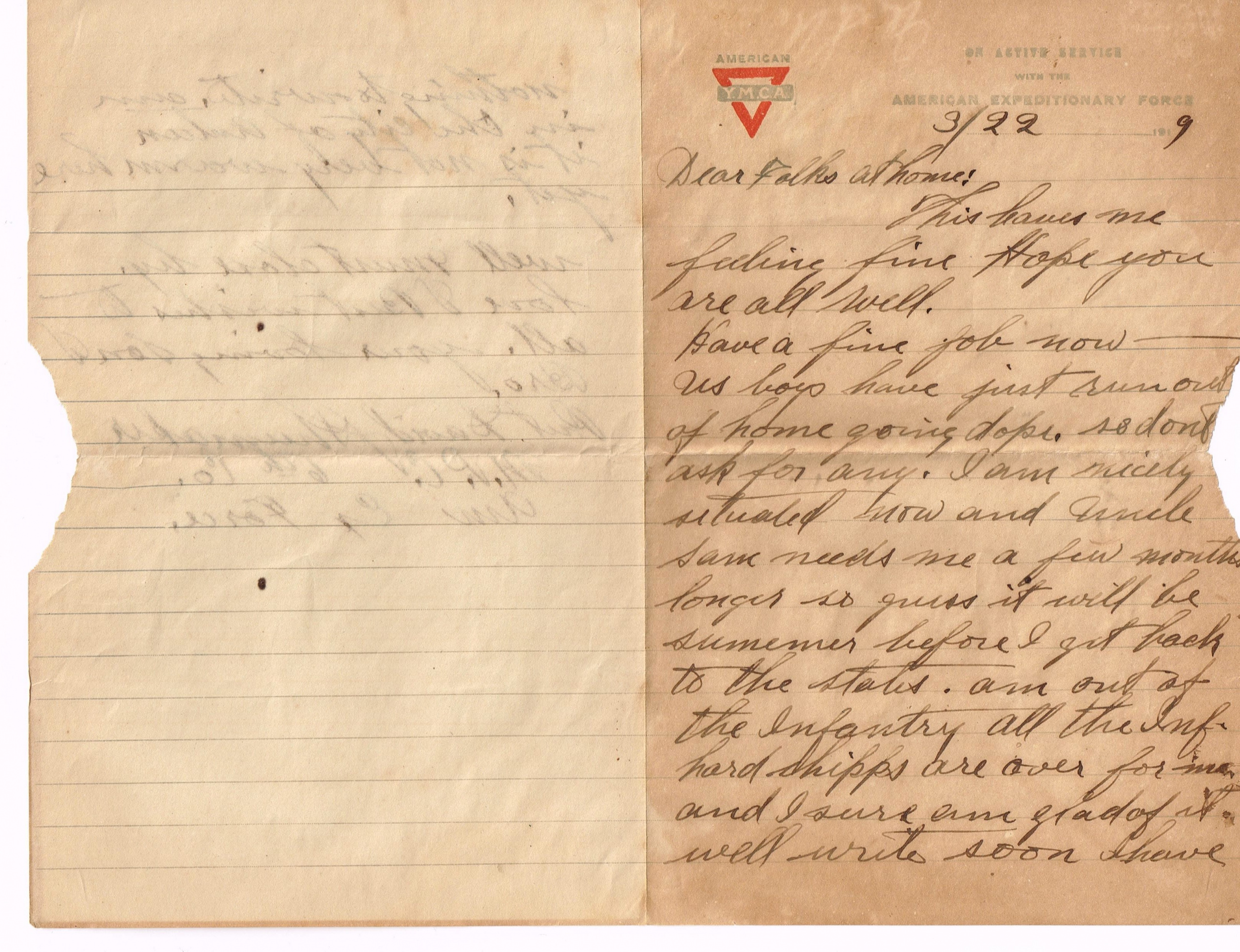 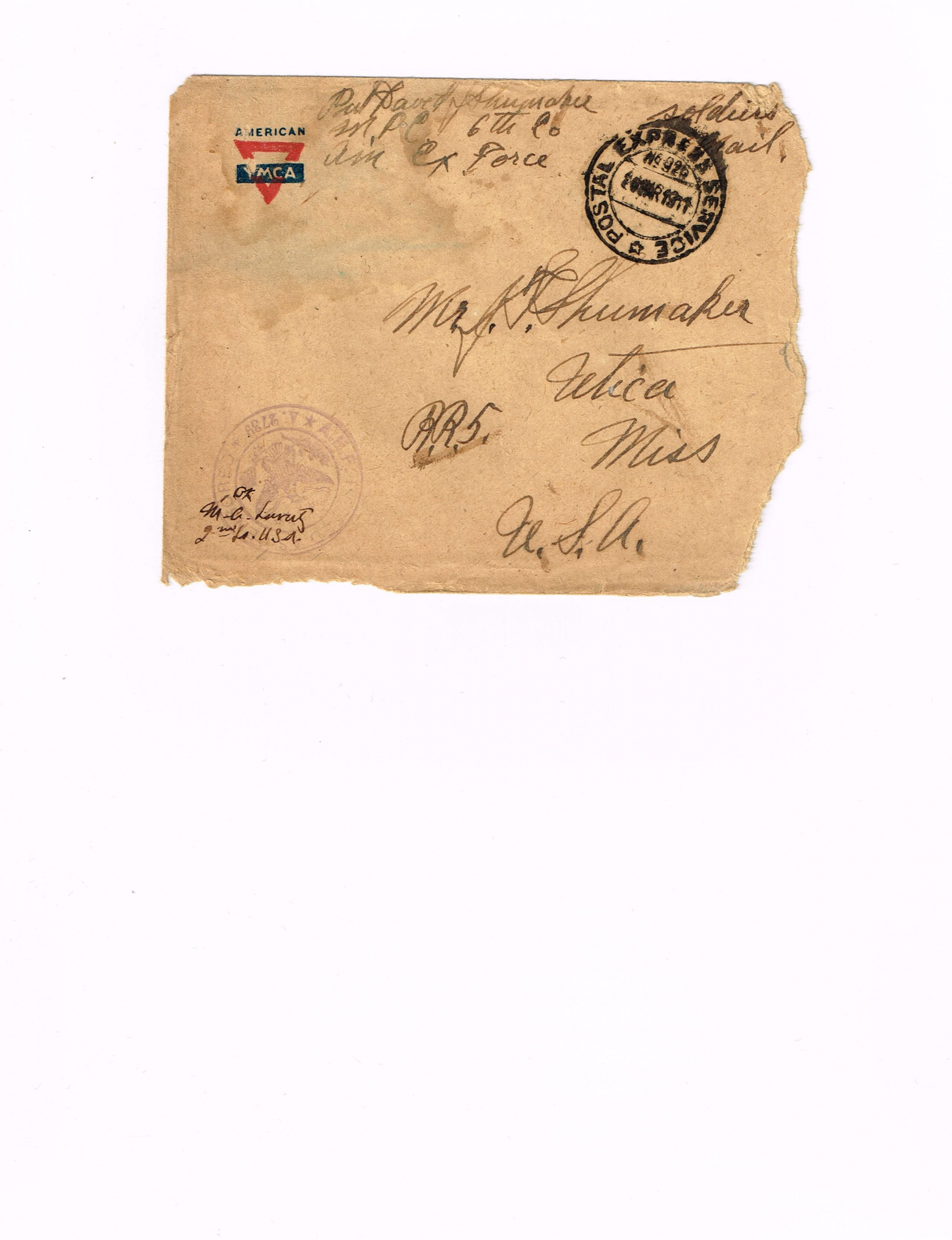 Did you enjoy this post with the WWI letter of March 22, 1919 from David Jesse Shumaker to his family back home? Let me know in the comments below!