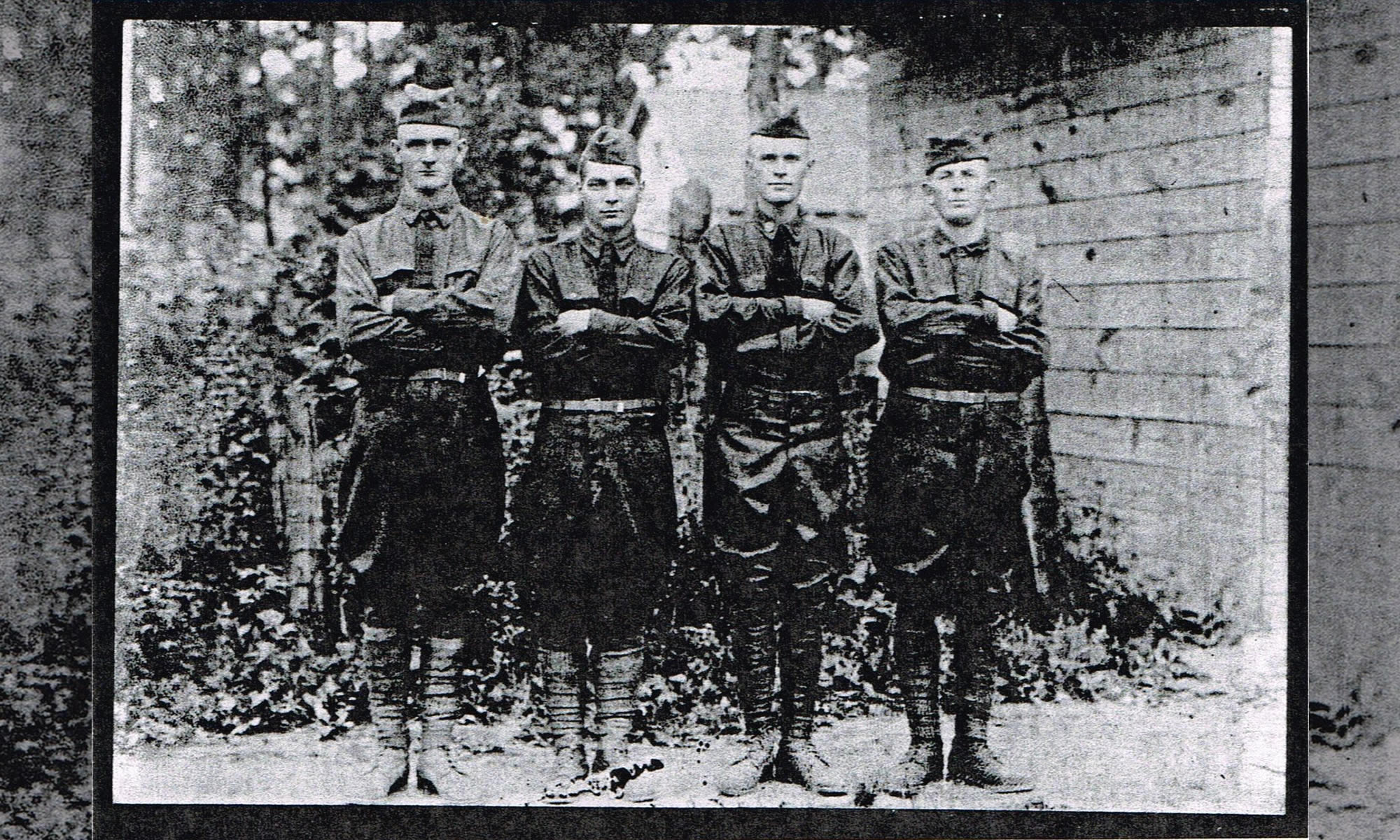 Did you know that David Jesse Shumaker wrote poetry? Read the poem that he wrote to his family in this WWI Letter of March 3, 1919!

In the photo of the four Doughboys at the top of the page, David Jesse Shumaker is second from right.

Well one more day is done and the boys are just that much nearer-dearer home.

Just a few lines to tell you Mother dear,
That I’ve been a soldier twice over here.
And I’ll be marching home, in a month or two.
I don’t like so much to rome, I’ll come to you.
Just a note to Father too
To let you know I think of you
You know what I told to Mother true
The same I’ll tell to you.
And to sister I’ll simply say
I am well and all O.K.
And to William the same
Be true to your name
Be a good honest boy
You’re Mother’s joy.
And Lee, I don’t know
What to say. I’ll tell you
[Illegible] month of May
If what I hear is so.
We’ll be home by summer I know.
But suppose it’s not, just suppose, that’s all
I don’t get home before next fall.
There’s no need to worry not a bit
For I [illegible] hurry now to quit.
Write soon. Maybe I’ll do better next time. 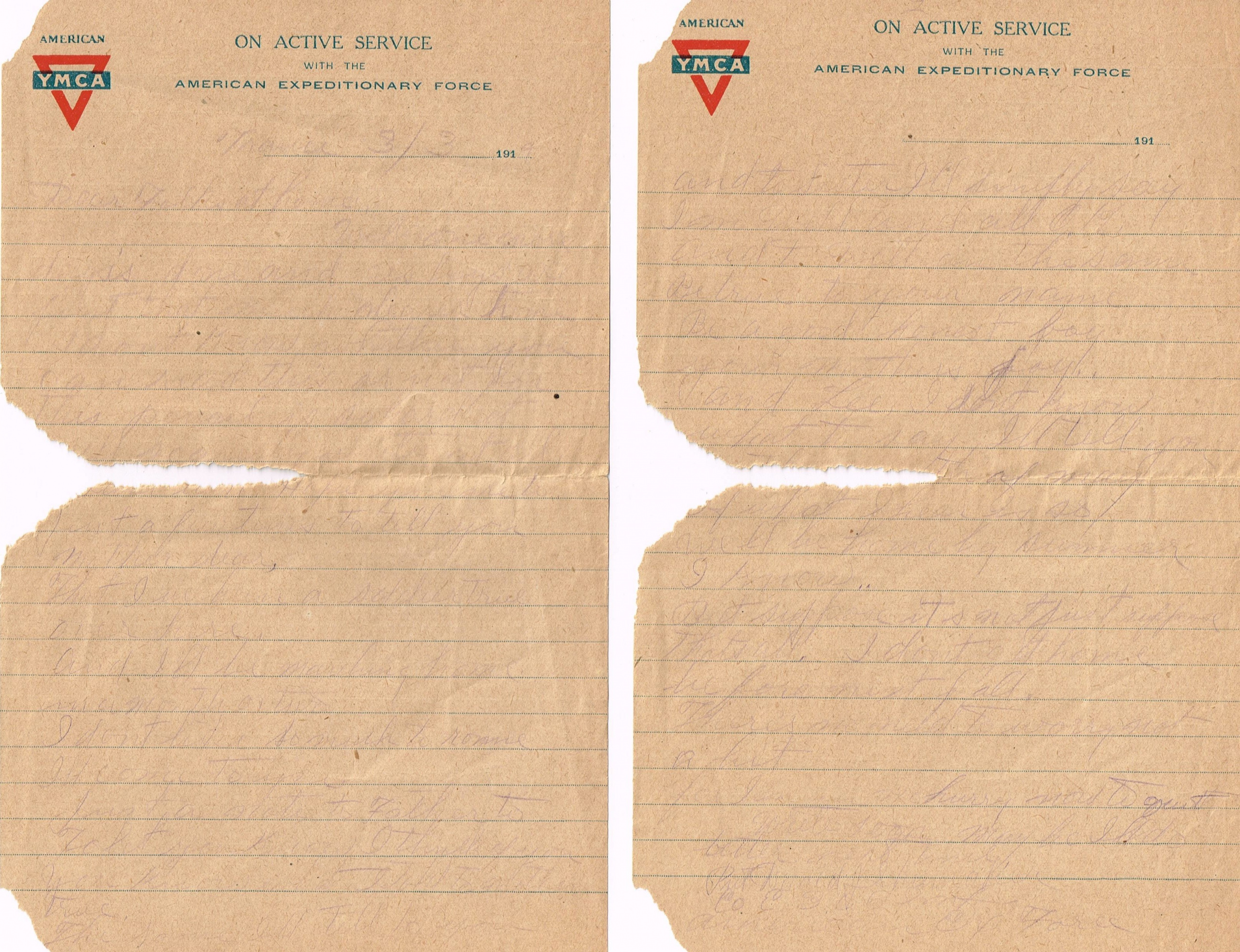 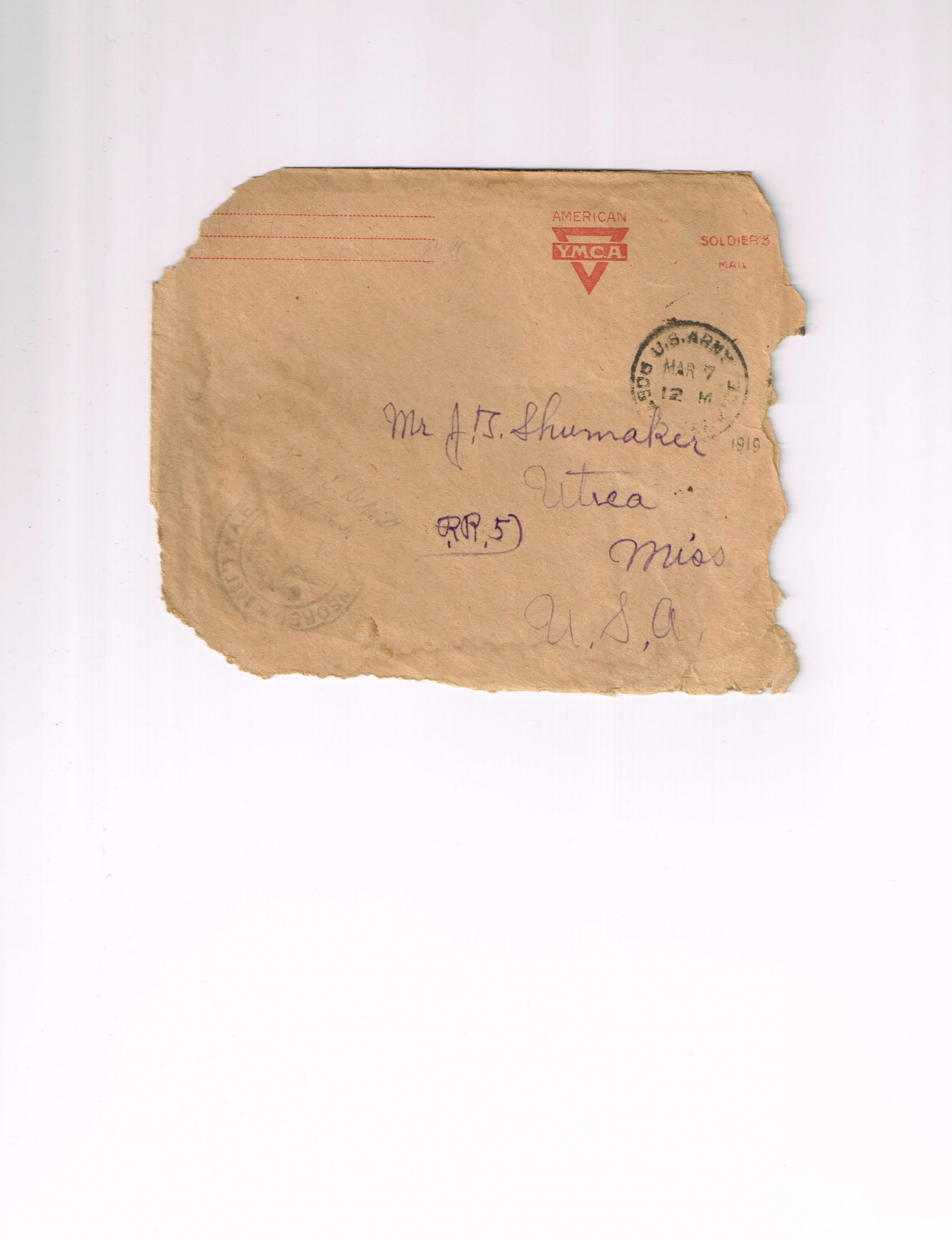 Did you enjoy this post with the WWI letter of March 3, 1919 from David Jesse Shumaker to his family back home? Let me know in the comments below!